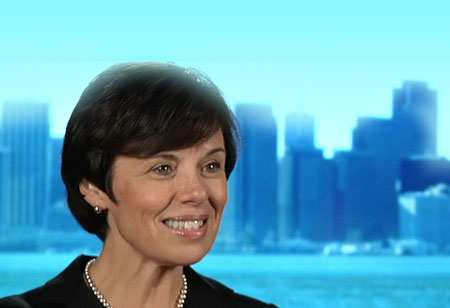 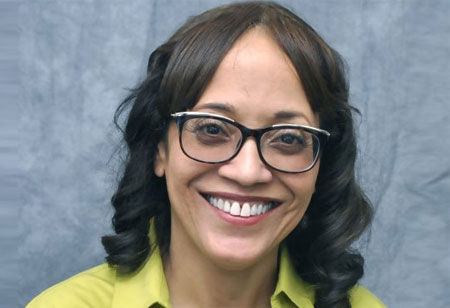 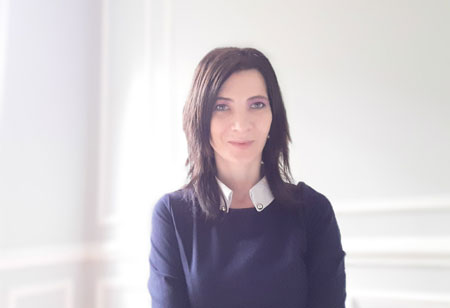 Redefining Standards of the Electricity Paradigm

To some, this may seem like ‘old news’, but consumers are taking a more active role in providing the electricity needs of their homes and businesses. In fact, the supply and delivery of electricity have been evolving since its creation, but particularly during the past 25 years. During my 27-year career in Power System Operations and Planning, I have witnessed the transformation of the electric power industry from a stodgy, regulated, business-as-usual environment to a complex, deregulated, acronym-laden maze. For the most part, this transformation has been limited to wholesale transactions and occurred at the transmission level of the electric system (generally, facilities rated 100kV or higher). The new frontier for providers and participants in the electric energy market is retail participants connecting to lower-voltage distribution systems throughout the country.

As the electricity market has evolved, I have noted several changes:

More participants have joined the production, delivery, and consumption cycle.

Diversity of resource and fuel types has increased.

Lower, but less stable, pricing has been evident.

However, human needs and the laws of physics still dictate certain basic facts:

Supply and demand must balance continuously to avoid instability and disruption.

As the electricity business enters this next phase of its evolution, I think it is fair to conclude that we will continue to see a change in the same parameters noted above, but human needs and the Laws of Physics are not likely to bend.

More participants have joined the production, delivery, and consumption cycle. As the population and electrification of our nation increased, the number of entities producing, delivering, and consuming electricity proliferated. Open Access and deregulation have further increased the number (and types) of entities participating.

Diversity of resources and fuel types has increased. Technology, pricing, and public policy have led to increasing divergence from the traditional base load/peaking mix of resources used to satisfy America’s electricity appetite. These same factors are likely to change, but we should be wary over dependence (i.e., losing diversity) on any class of resource as demonstrated by past disruptions created by those same factors.

Lower, but less stable, pricing has been evident. As the electric system grew, consumers were protected by regulations dictating rates and terms under which electric service was provided to their homes and businesses. Utilities could build and recover costs for facilities with a demonstrated need for serving “captive” customers. Rates were limited to demonstrated cost plus a regulated Return on Investment. Open markets have opened regulated generators to competition, at least on a wholesale level, and retail choice in some areas has extended this competition all the way to the consumer level. The overall impacts of these changes are not completely known, but most would agree that prices, on average, have come down, but it should not be overlooked that a number of incidents of price instability and supply interruption have occurred.

Mandatory Reliability Standards became ‘a thing’. Following the August 15, 2003 blackout which impacted most of the northeastern United States, federal officials investigated the causes of this event and enacted a set of Standards for entities owning, planning, and operating the electric grid to follow to ensure the stability of the electric system under normal and emergency conditions. These Standards apply to all entities performing these duties on the Bulk Electric System (BES). However, the principles dictating the need for coordinated planning and operations must be applied at all voltage levels being used to produce and deliver electric power to consumers.

Even 100 years after most cities in the U.S. received electric service, a few basic facts remain. Despite advances in technology in how electricity is produced, delivered, stored, and used, consumers’ expectations for reliable, high-quality electric power have never been higher.

Supply and Demand must balance. As more and more homes and businesses generate some part of their electric needs, utilities will need to forecast and monitor power consumption and production at individual service locations. The data infrastructure needed to monitor and control utility-scale power generators is extensive but well-established. A similar framework is needed to account for consumer-level devices (generators or demand response loads), perhaps as part of Advanced Metering Infrastructure (AMI).

Electric Demand follows clearly defined Patterns. The demand for electricity will continue to follow the daily and seasonal patterns of life. These patterns may gradually undergo change as society embraces increased electrification, such as electric vehicles (EV). This presumption may be challenged by the fact that the most prevalent form of consumer-level generation is solar, which means that on some hours during the day, the utility may be expected to provide little or no electricity to the customers, but the utility provider will need to forecast and monitor net demand to maintain balance.

Consumers want a low price but demand reliable service. To me, energy reliability is the most important aspect of our nation’s economy, security, and prosperity. However, I believe it may be fair to question whether consumers would accept brief interruptions—i.e., Demand Response (DR)—or infrequent selective reductions (“Rolling Blackouts”) in exchange for lower rates and less construction. This phenomenon has become part of consumers’ vocabulary in many parts of the nation for reasons ranging from supply inadequacy to wildfire prevention.

In addition to the need for expanding technology to the changes addressed earlier, educating consumers is paramount to meeting their expectations for the future. We do a great disservice to our customers when we represent that all things are possible without mentioning costs or conditions, and risk creating an even greater divide between “haves” and “have nots” in the energy sphere. To create a successful integration of this next frontier into the energy space, we must cultivate a partnership among all participants down to the household level. 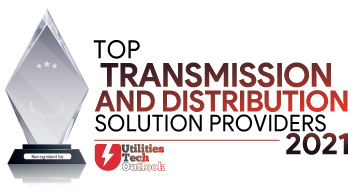 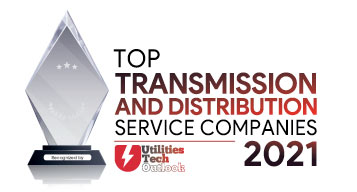 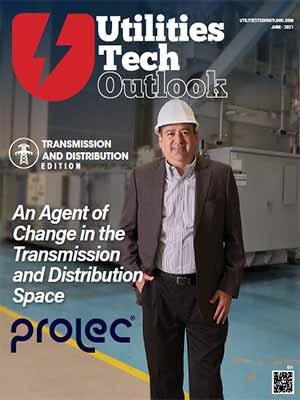 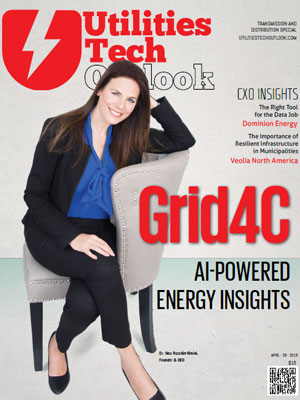 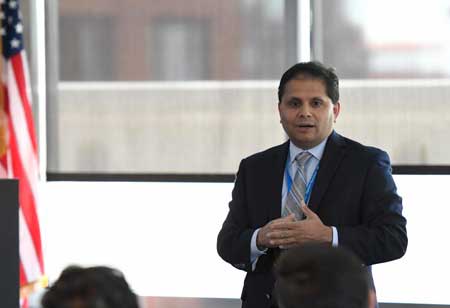 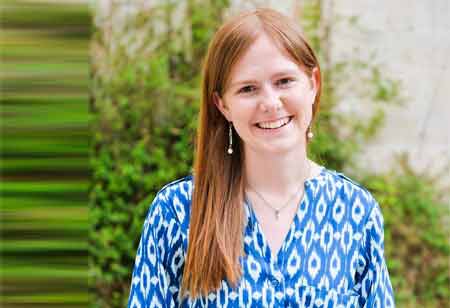 Moving Toward Sustainable and Cleaner Energy 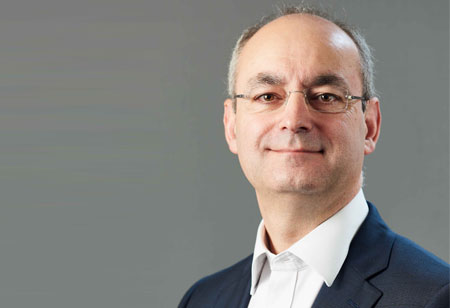 Spring - The New Innovation Company Set Up for the UK Water Industry... 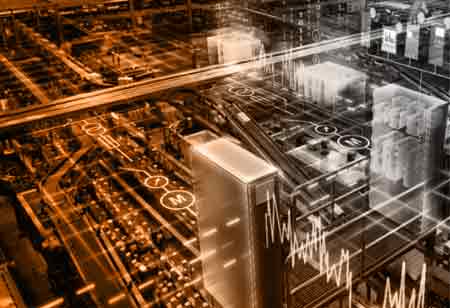 Consider an Audit Perspective to Enhance and Validate an Asset... 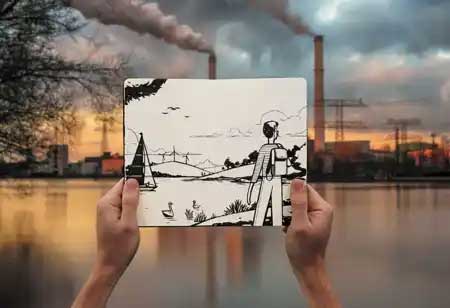 To Curb Climate Change and Design for Whole Life Carbon, the HVAC... 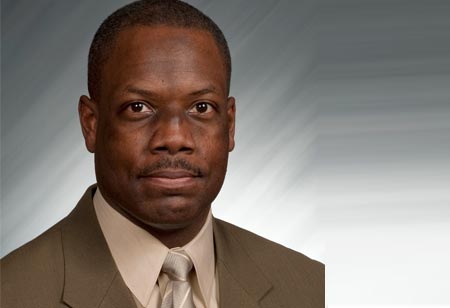 The future of Electric Utilities